Episode 16: The Enigma of Pythagoras 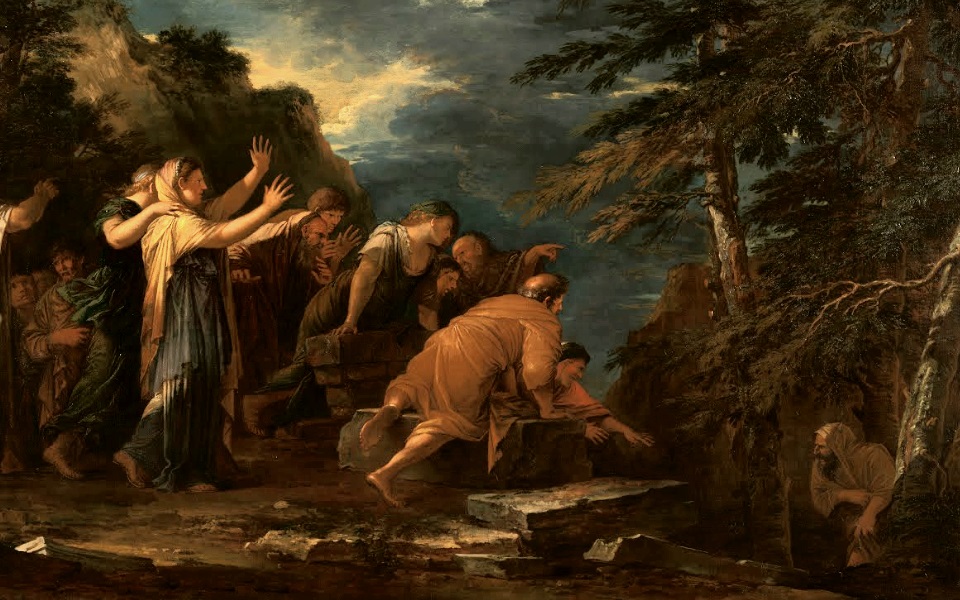 Pythagoras of Samos (6th c. BCE) is the most enigmatic figure of ancient philosophy, and that’s saying a lot, because there’s stiff competition. He is said by later tradition to be the founder of philosophy, or the inventor of the term ‘philosophy’, or both. He is said to have made amazing discoveries in geometry (and not just the Theorem!), harmonics, cosmology, and number-theory, as well as having had sublime insights into the immortality of the soul and its fate through innumerable reincarnations. But what evidence do we actually have for the historical man behind the screen of legend?

In this episode we sift through the pre-Platonic literary evidence about Pythagoras. The picture that emerges is not complete, because we really do need to consider the Platonic and post-Platonic evidence as well, but we do see a certain vague outline of what sort of man Pythagoras might have been, and perhaps what kind of movement he might be expected to have founded. There are surprises!

If you are unclear about DK numbering, see the notes to episode 15 of the podcast. Note that the DK chapter on Pythagoras lacks the usual letters, as we don’t have any real fragments of Pythagoras. ‘D.L.’ refers to Diogenes Laërtius, Lives of the Philosophers, a third-century CE doxographic work which preserves many of the texts cited in this episode.

The Stanford Encyclopedia of Philosophy has a useful introduction to Pythagoras, as does the History of Philosophy Podcast. A large collection of academic articles on all manner of topics related to Pythagoras and Pythagoreanism can be found at Philpapers; some can be downloaded but others you’ll have to seek out. You might also want to check out: