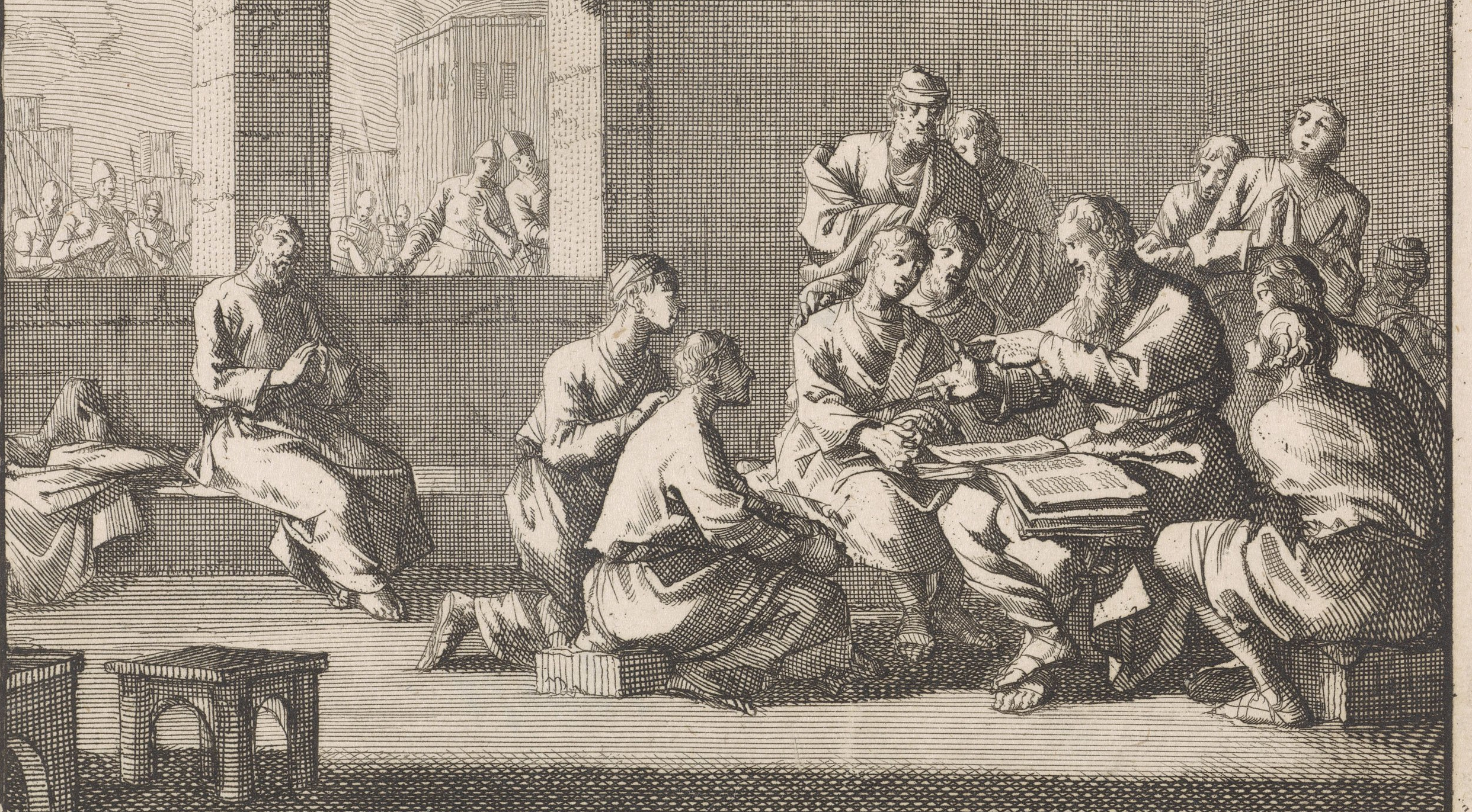 Origen of Alexandria (c. 184 – c. 253 CE) is both a central figure to Christianity as a whole and to many esoteric currents within Christianity; like a hydra, the powerful ideas of the anathematised Origen pop up again and again in the history of the Churches, to some representing the truest and deepest expression of the religion and to others representing the insidious power of heresy and the seduction of Hellenic philosophy. Professor Aron Reppmann gives an introduction to the life, thought, and esotericism of the great Origen.

We being with the basics of his life; born and educated in Alexandria around the beginning of the third century, Origen studied under Ammonius Saccas, the great Platonist teacher of his day, who also taught Plotinus (unless this was a different Ammonius and a different Origen; see below). We discuss Origen’s journeys, spurred in part at least by troubles with the ecclesiastical hierarchy. Origen was, at first, a lay preacher with no priestly mandate, and even when he was consecrated as a priest at Cæsaria, he seems to have faced serious pressure from above.

We then move on to Origen’s huge body of writings (most of which do not survive, but even the ones which do comprise a serious corpus). These can be categorised as:

The interview then moves on to the controversies surrounding Origen’s thought within Christianity and Origen’s esotericism.

Origen’s troubles with the orthodox establishment started early, as outlined in the biographical part of this interview, but they didn’t end there. The controversies  arose for the most part after Origen’s lifetime in the period of the so-called Arian Controversy, when the nascent Orthodox consensus was engaged in a bitter conflict with the tendency, expounded by the prominent theologians Arius and Athanasius of Alexandria, to subordinate Christ to the Father, resulting in a trinity much more in line with Platonist hierarchic emanationist metaphysics than the ‘three-in-one’ trinitarian theology of the Nicene Creed.  In particular, he held a number of doctrines which Orthodoxy would find it very difficult to deal with:

Turning to Origen’s esotericism, Professor Reppmann expounds two interlinked themes found in Origen’s works, in the ‘Letter to Gregory’ in particular: Origen’s apophatic theology and his esoteric hermeneutics of scripture, through which this theology is drawn out from the scriptural texts under examination.

As a special bonus, we discuss the ‘problem of the two Origens’. We know from Porphyry’s Life of Plotinus that the great third-century sage Plotinus had several important fellow-students during his time studying with Ammonius Saccas at Alexandria; one of these was named Origen. Professor Reppmann (and your humble host) take at face-value the testimony of Porphyry, particularly in the fragments of his Against the Christians preserved by Eusebius, that this Origen who knew Plotinus was our Origen, the same Origen who wrote On First Principles and so many more important works of Christian Platonism. But there is much controversy here: many scholars argue that there must have been two Origens (and two Ammoniuses, for that matter), one Origen the Platonist and one Origen the Christian. We discuss why this extra Origen has been invented, and what this invention says about our need for intellectual ‘purity’ in our sources. 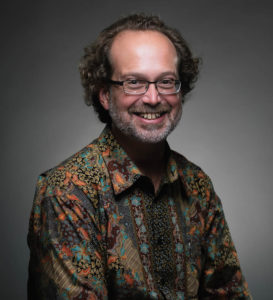 Aron Reppmann is Professor of Philosophy at Trinity Christian College in Illinois. He publishes and teaches in the liminal space where Plato’s thought and early Christianity mingle.

Gregory the Wonder Worker’s Address – a biographical account of his teacher Origen – and Origen’s letter to Gregory can both be found in Migne’s Patrologia Græca Vol. 10. A critical edition with translation of Gregory’s Address can be found in:

An English version can be found at:

A number of Origen’s works can be fund in various forms online, as kindly collected by John Übersax on his website.

On Origen’s Life and Thought:

On the Question of ‘the two Origens’: