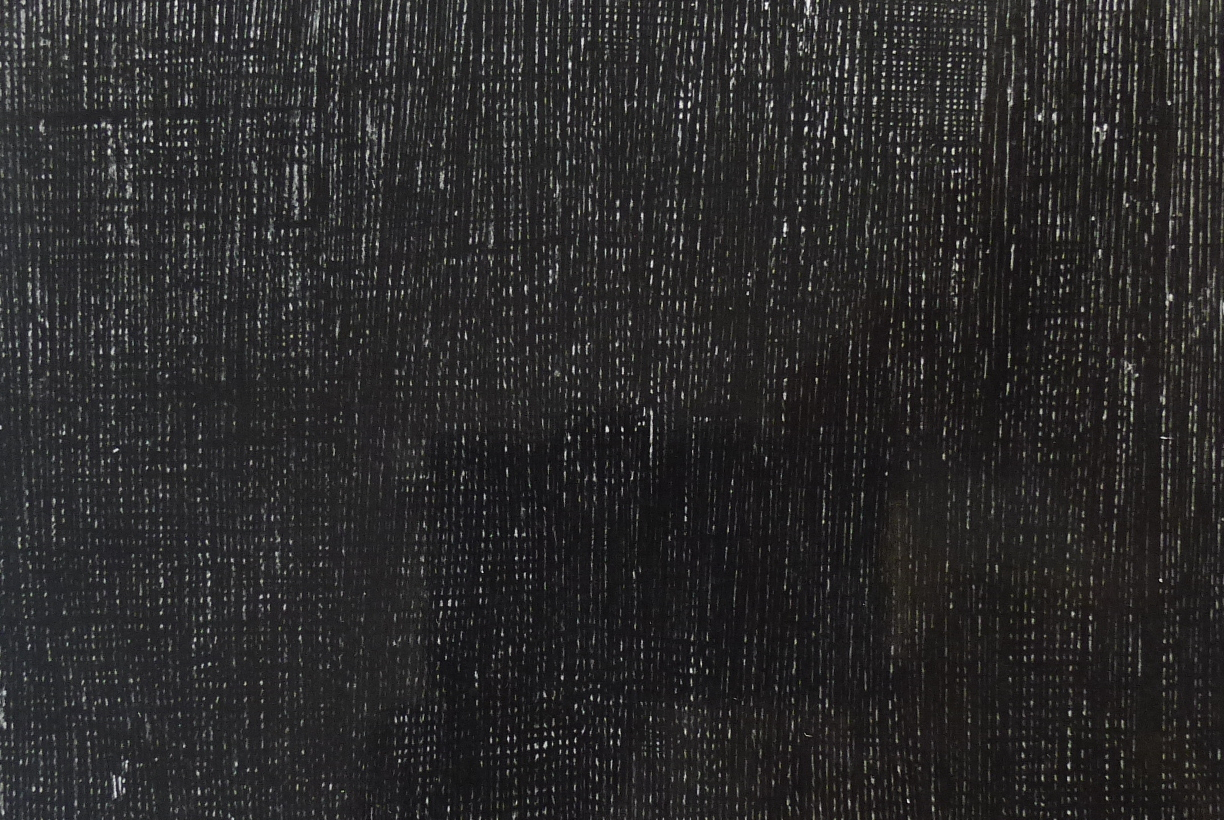 [Correction: We cite, around minute 16, an author called ‘Morley’; this should of course be Raoul Mortley, cited below]

One of the many reasons to love apophatic language is that it defies every attempt to reduce it to something kataphatic. Every time we say what apophasis is about, we are betraying the text, and even if we say it isn’t about anything, we aren’t quite right, because this, too, is a kataphatic statement.

In this episode we attempt to point out some of the pitfalls of reading apophatic metaphysicians and theologians – the ever-present, indeed unavoidable, danger of reductionism in particular – and, in doing so, we indulge freely in some of the same kind of mind-bending logical swerves and recursive deconstructions which the late-antique ‘apophats’ were themselves committed to, thereby making our discussion itself somewhat apophatic. There’s no other way to do it.

NB: a number of the references in the following bibliography are purely fictional.

‘And, winged once again, [the nous is] raised up and, having surveyed the airy region and its vicissitudes, it is borne higher to the æther and the celestial orbits, and joins in the circling dances of the planets and the fixed stars according to the perfect laws of music (κατὰ τοὺς μουσικῆς τελείας νόμους) . Following the love of wisdom which leads it, having overtopped the entire sensory reality (πᾶσαν τὴν αἰσθητὴν οὐσίαν ὑπερκύψας), there it longs for the noetic [reality]. And having contemplated in that place the paradigms and ideas of the sensory things it saw here surpassing beauties it is possessed by a sober drunkenness and divinely inspired like the mystic celebrants, and is filled with another desire and a better longing. Led by this toward the high summit of the noetic realm, it seems to approach the great King himself. And while it longs to see, pure and unmixed rays of thronging light pour forth like a swollen stream, so that the eye of the discursive mind (τὸ τῆς διανοίας ὄμμα) is dizzied by their radiance’ (trans. Nicholas Banner. Philosophic Silence and the ’One’ in Plotinus. The University Press, Cambridge, 2018, p. 174).

‘The via negativa is implemented by negative predications followed by an adversative elative clause: either triple negation, “it is neither X nor Y nor Z, but it is something superior” or double, antithetical negation, “it is neither X nor non-X, but it is something superior” or just a single negation, “it is not X but it is superior to X.” The “but” clause is always positive and elative, referring to “something else” above, beyond, superior to the previously negated predications. Thus negation of all alternatives on one level of thought launches the mind to upward to a new, more eminent level of insight.’