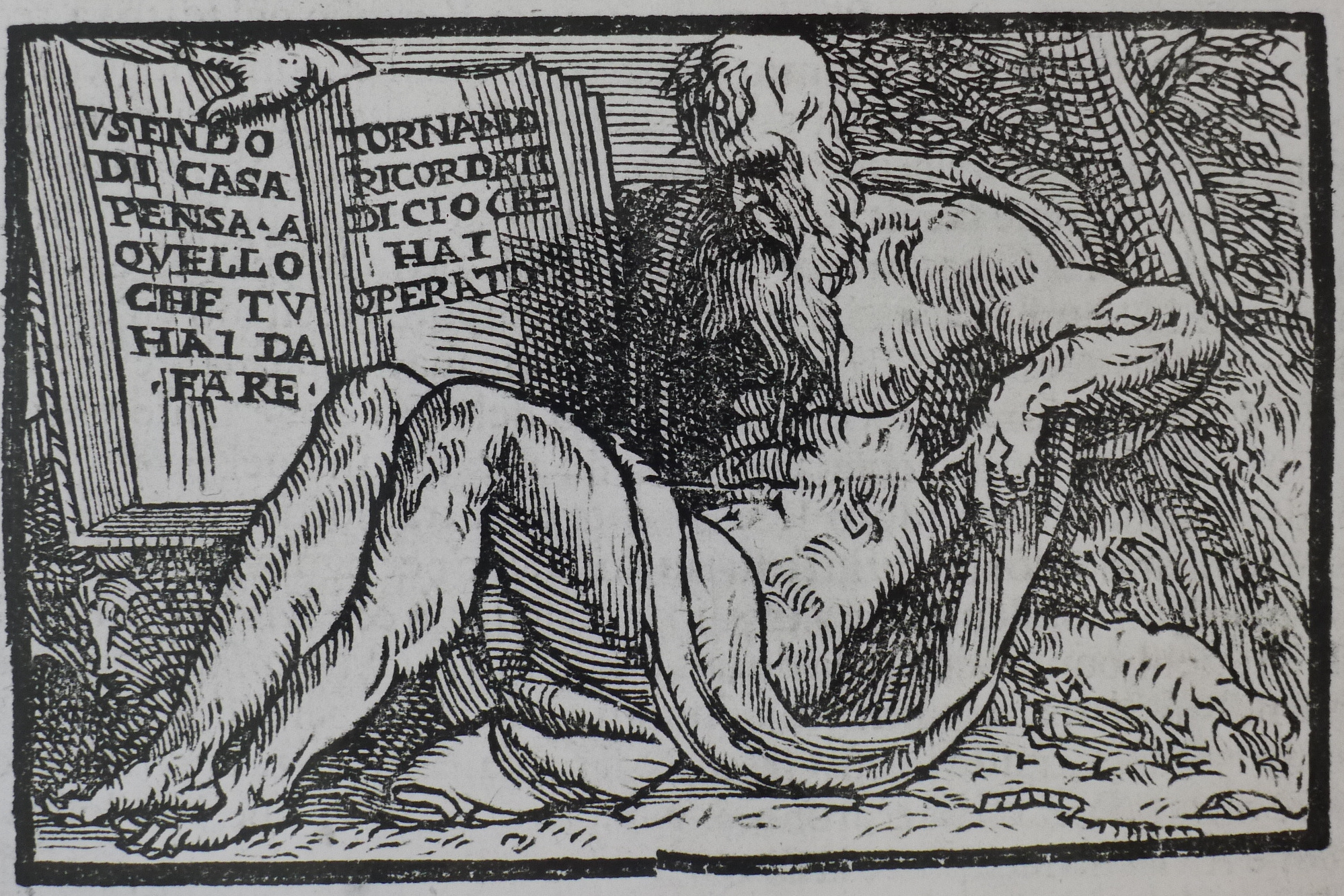 Plutarch of Chæronea is one of the most widely-read authors of antiquity, and had an output to match, having written a large number of biographies and philosophical essays. But running through his work as a whole, an especially in a number of essays on esoteric subjects, is a Middle Platonist philosophic perennialism, accessed through esoteric hermeneutics of a broad ‘tradition’ including not only philosophy proper, but mysteries, initiations, oracles, and other forms of divination, all read as telling a single, Platonist truth.

We introduce the great man, give a survey of his life and works, and broach the subject of his esoteric world-view, preparing the way for more in-depth explorations of Plutarch’s properly esoteric works in coming episodes.

(Note: Plutarch’s works are conventionally cited by the Latin titles given them by Humanists; if the title is a personal name – e.g. ‘Numa’, ‘Julius Cæsar’ – the reference is to one of the Lives, while thematic titles like de defectu oraculorum, or ‘On how the Oracles Have Stopped Functioning’, refer to the Moralia. The works of Plutarch, like those of Plato, have ‘Stephanus numbers’, a standard way of referring to his text based on the critical edition of Stephanus (1572). Thus, de Is. 67-68.377f-378a would refer to ‘On Isis and Osiris Chapters 67-68, Stephanus numbers 377f-378a. As for the first Latin edition of Plutarch, it was edited by Niccolò Tomeo, a fascinating Renaissance esotericist about whom you can hear in this interview)