Salon and On: More Péladan with Sasha Chaitow 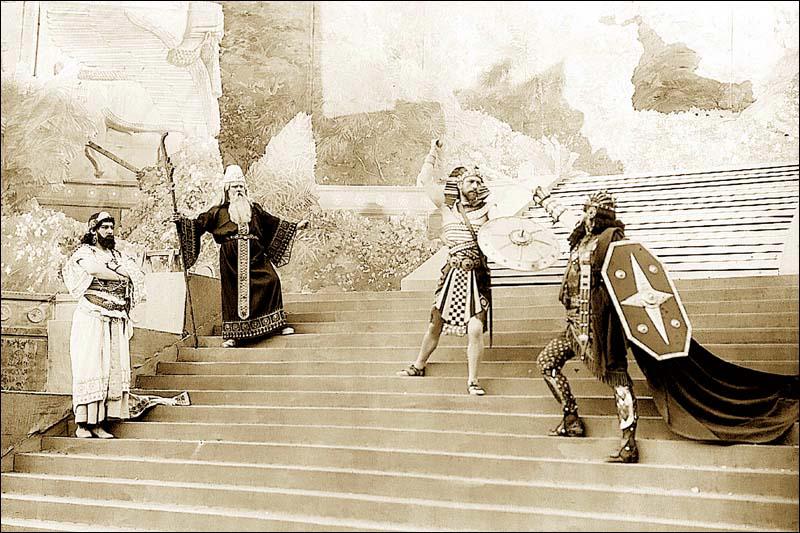 We explore Péladan’s pervasive contemporary influence on other writers, the arts, and more. We discuss:

Doctor Sasha Chaitow is a British-Greek scholar of esotericism, a lecturer, author, and artist. A graduate of the EXESESO (University of Exeter) MA in Western Esotericism, her PhD thesis comprised a full in-depth review of Péladan’s life and work, due for publication in Summer 2021 with Fulgur Press. She maintains a killer webpage on Péladan. Her published research papers cover topics in the history of esotericism, culture, and science. She has exhibited her work internationally in 13 solo exhibitions since 2000, and has worked as a curator and event manager since 2008. She lectures internationally for academic and general audiences on culture and education, and she teaches academic skills and research literacy for the sciences. She has also worked in academic and scientific publishing and as a journalist and science writer. Her current research interests include the history of science and its intersection with wider culture between the 18th-21st centuries, and interdisciplinary approaches in the health sciences.