Into the Chapel Perilous with Erik Davis 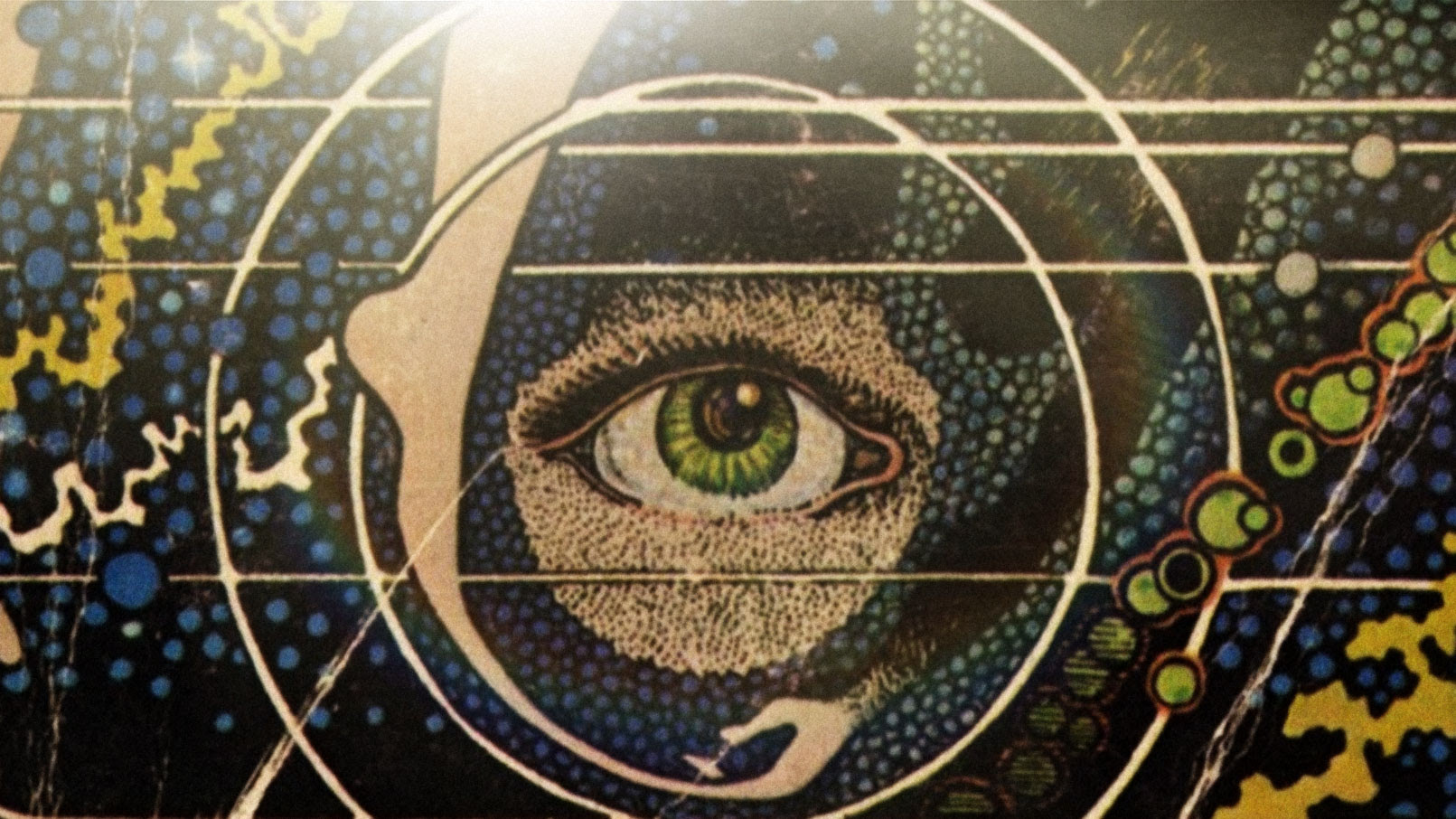 In a continued interview with Erik Davis, we discuss:

Erik Davis is a researcher of many an interesting facet of the weird, modern and ancient. He has published far and wide on subjects ranging from rock journalism pieces to full-length monographs on psychedelic countercultures, technological transformations of culture and consciousness, and various aspects of modern western esotericism (among other subjects), most recently Davis 2019 (see below). His website techgnosis has its finger on the somewhat erratic pulse of a special kind of esoteric thought – you know it when you taste it – and features the long-standing Expanding Mind Podcast. He is one of the editors of The Exegesis, a monumental (or unbearable) work of on-the-fly reality-building edited from the truly copious posthumous papers of Philip K. Dick (see Works Cited below).

We discuss ‘that speech Philip K. Dick gave in France’ in the interview; this refers to a talk given at a science-fiction convention by Dick in Metz in 1977. You can watch video of said here.