Ferdinando Buscema on Magic, Illusion, and the Question of a Reality 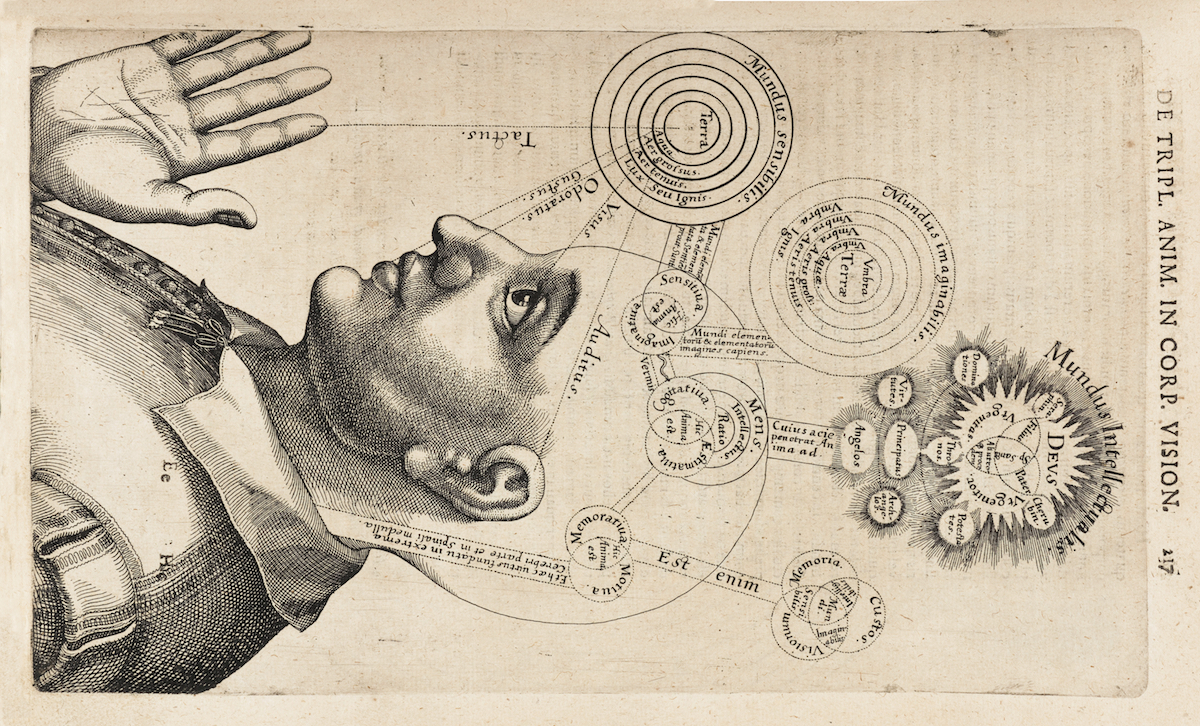 A House with Many Rooms Interview 1

We speak with Ferdinando Buscema, stage-practitioner and philosopher of magic, about that endlessly-slippery, transitional place where ‘real magic’ and illusion are brought together to have a conversation, and it turns out that they are actually old friends who’ve been hanging out together from day one.

Our conversation jumps off from the famous Hodgson Report, a publication of 1885 which ‘debunked’ the many miraculous happenings going on at the international headquarters of the Theosophical Society in Adyar, India. Miraculous apparitions were alleged to happen through the expedient of hidden doors; letters from ascended masters were identifiably in Blavatsky’s handwriting; the letters would mystically appear as ‘apports’, fluttering down from the ceiling or slid through the secret sliding door at the back of the Adyar shrine. Blavatsky is surely, from one standpoint, exactly what the Hodgson Report alleged, namely ‘one of the most accomplished, ingenious, and interesting impostors in history.’ But she is just as surely so much more than that. And the ‘more than that’ turns out to be very, very interesting.

The first in our ‘A House with Many Rooms’ series of interviews, exploring the conceptual realm of ‘magic’ from different angles. SHWEP-contributor Erik Davis says this of Ferdinando: ‘Most stage magicians produce wonders with little more than a smirk or a “Wow!” Not Ferdinando Buscema. In addition to his infectious warmth, his artful conundrums and his consummate showmanship, Ferdinando uses magic as a portal into consciousness itself: the nature of perception, the spells of language, and the cosmic power of astonishment.’

Aleister Crowley. Magick in Theory and Practice. Dover, New York, NY, 1976, p. 375 (Liber O vel Manus et Sagittæ sub figura VI): ‘In this book it is spoken of the Sephiroth and the Paths; of Spirits and Conjurations; of Gods, Spheres, Planes, and many other things which may or may not exist. It is immaterial whether these exist or not. By doing certain things certain results will follow; students are most earnestly warned against attributing objective reality or philosophic validity to any of them.’

Jason A. Josephson-Storm. The Myth of Disenchantment: Magic, Modernity, and the Birth of the Human Sciences. University of Chicago Press, Chicago, IL, 2017.

Rudyard Kipling: ‘Words are, of course, the most powerful drug used by mankind’: from a speech to the Royal College of Surgeons in London, quoted in The Times (February 15, 1923).

Rupert Sheldrake. The Sense of Being Stared at, and Other Aspects of the Extended Mind. Hutchinson, London, 2003.

George P. Hansen. The Trickster and the Paranormal. Xlibris, 2001.