Rob Miller on the Esoteric and the New Tau Cross Album 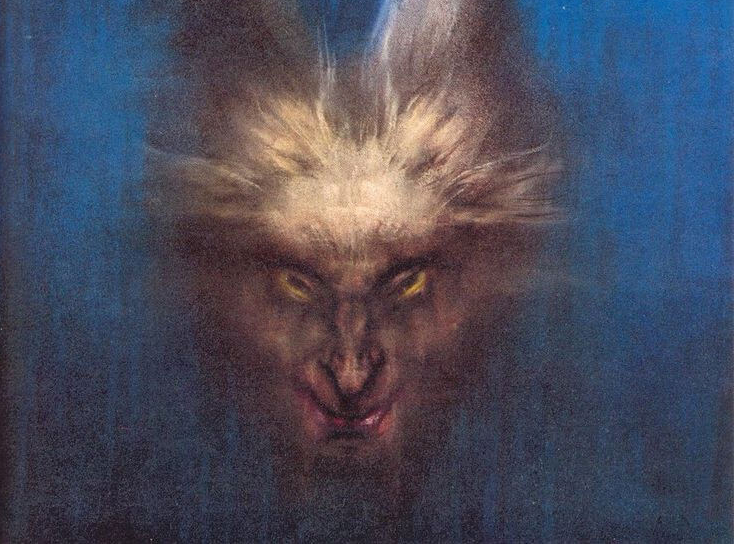 Rob Miller is a swordsmith working on the Isle of Skye. With his brother Stig on guitar, Rob was the bassist and frontman of the seminal heavy band Amebix (1979-2011), whose work helped to make it okay for punks to like really heavy riffs, while making a lot of metalheads into lovers of punk whether they liked it or not. Following Amebix’s second breakup, Rob put out two albums with the equally-heavy band Tau Cross. Both bands’ catalogues drink deeply from the well of western esoteric traditions.

We discuss Rob’s musical trajectory, engagement with western esotericism (including arguable outliers like UFOlogy), and the third Tau Cross album, Messengers of Deception, re-recorded with a new lineup following the breakup of the previous iteration of the band.

The mysterious ‘occult magazine’ whose name neither of us could remember is:

It did indeed blow minds back in the 1970’s, and has probably been a major influence on defining ‘the occult’ in the English-speaking world in sunsequent decades.

The Museum of Witchcraft and Magic in Boscastle is still going strong (though currently closed on account of the pandemic).