Things called Hermes that are not Hermes 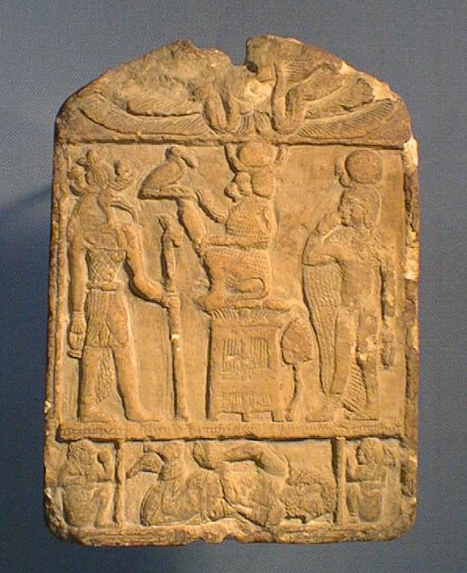 As scholars of western esotericism, we have to deal with a lot of slippery categories: ‘magic’, ‘religion’, ‘science’, you name it. But one concept seems to have a truly protean life of its own: I refer of course to ‘the Hermetic tradition’. Reflecting on the ever-evolving Hermetic tradition is part of the purpose of the SHWEP, but, in a slightly more focused vein, we have also noticed that Hermes himself is used an awful lot in ways which seem distinctly un-Hermetic, if you will.

Please contact us with suggestions for things called Hermes which aren’t!

Hermes, as the patron of alchemy, is of course associated with metal. Hence, it is no surprise that Hermes Metal is there

to provide reliable quality products, fast and effective technical support to our customers in order to establish a social organization that is innovative, competitive, dynamic and shares values to create a strong brand value that develops with steady steps and to ensure continuity.

This is actually quite appropriate, even though it’s not Hermes. After all, they are engaged with shipping (messenger god) and metals (alchemy). Clearly, the good folks at Hermes Metal are initiates.

But for a different kind of metal, you want the heavy metal/hard rock sounds of Argentina’s now-defunct Hermes:

Too old-school? try the death metal/crossover sounds of Mexico’s Hërmës! 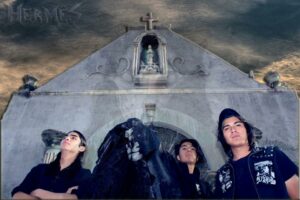 Hermes Pan (born Hermes Joseph Panagiotopoulos, December 10, 1909 – September 19, 1990) was an American dancer and choreographer, principally remembered as Fred Astaire’s choreographic collaborator on the famous 1930s movie musicals starring Astaire and Ginger Rogers, according to wikipedia. However, no one with a name like that will fool us into thinking he isn’t Hermetic as billy-O, even if he isn’t actually Hermes, but Hermes-Pan, the Father and the Son united in a single godhead.

Aviation seems to have attracted a lot of Hermes-action. Hermes Airways, which failed in 2016, is only one of many airborne claimants to the identity of Hermes. There was also a failed Maltese Hermes Aviation. None of them are Hermes: like they say, ‘You can put on the winged sandals but that doesn’t make you the man’. 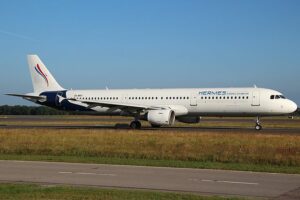 The proposed Hermes Spaceplane looks pretty cool, though (thanks to wikipedia fair use): 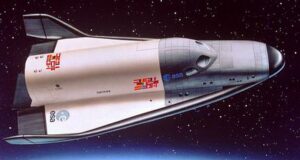 Hermes as god of communication and logos is of course the perfect patron for typewriters (some of you kids may have heard of these; they are like computers, only better). The Hermes typewriter remains a solid, quality brand; you can see a number of these beauties on this website, devoted to an admirable manual typewriter obsession.

The Russian Hermes (Гермес) missile is a weird one. Ares? Mars? Athena? Okay. I’ll even go with Saturn. But missiles are not Hermes in any conceivable way [thanks to wikimedia commons for the image].