John Crowley on the Ægypt Cycle 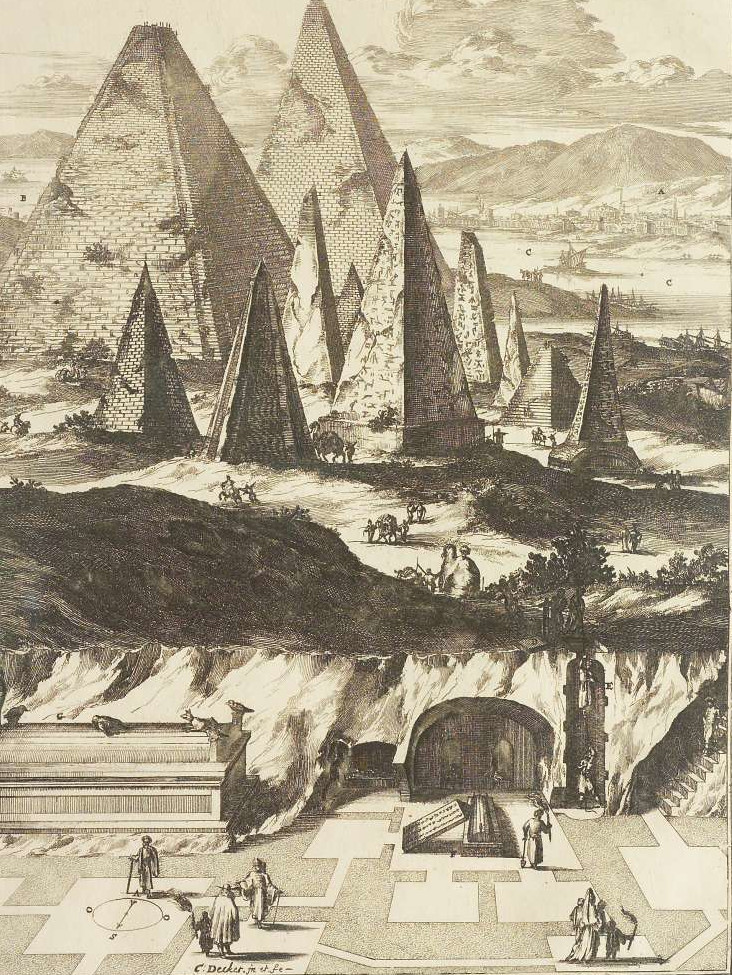 John Crowley is a writer and film-maker from the USA. His many books include Little, Big (1981) which received the World Fantasy Award for best novel and a ton of other accolades, and more recently Ka: Dar Oakley in the Ruin of Ymr (2017). There is a lot more about Mr Crowley on his website.

He released Ægypt, made up of The Solitudes a.k.a. Ægypt (1987, revised 2007), Love and Sleep (1994), Dæmonomania (2000), and Endless Things (2007) over a twenty-year period. It is one of the great ‘occult novels’; the whole cycle is structured according to the astrological houses (three to a volume), and, among the dramatis personæ, we find Dee, Kelley, Kroll, Bruno, and Rudolph II, alongside modern esoteric luminaries such as Hans Jonas and Dame Yates. We talk about the origin story of Ægypt (a chance encounter with a book in a hallowed public library and a trip to visit a friend living the good life out in rural Massachusetts), Crowley’s working-methods and use of western esoteric materials, and a bunch of other stuff.

And here is the White Knight’s poem from Through the Looking-Glass:

I’ll tell thee everything I can;
There’s little to relate.
I saw an aged, aged man,
A-sitting on a gate.
‘Who are you, aged man?’ I said,
‘And how is it you live?’
And his answer trickled through my head
like water through a sieve.

He said ‘I look for butterflies
That sleep among the wheat:
I make them into mutton pies,
And sell them in the street.
I sell them unto men,’ he said,
‘Who sail on stormy seas;
And that’s the way I get my bread –
A trifle if you please.’

But I was thinking of a plan
To dye one’s whiskers green,
And always use so large a fan
That they could not be seen.
So, having no reply to give
To what the old man said,
I cried, ‘Come tell me how you live!’
And thumped him on the head.

His accents mild took up the tale:
He said, ‘I go my ways,
And when I find a mountain-rill,
I set it in a blaze;
And thence they make a stuff they call
Rowland’s Macassar Oil –
Yet twopence-halfpenny is all
They give me for my toil.’

But I was thinking of a way
To feed one’s self on batter,
And so go on from day to day
Getting a little fatter.
I shook him well from side to side
Until his face was blue:
‘Come tell me how you live,’ I cried,
‘And what it is you do!’

He said ‘I hunt for haddocks’ eyes
Among the heather bright,
And work them into waistcoat buttons
In the silent night.
And these I do not sell for gold
Or coin of silvery shine,
But for a copper halfpenny,
And that will purchase nine.

‘I sometimes dig for buttered rolls,
Or set limed twigs for crabs;
I sometimes search for grassy knolls
For wheels of hansom-cabs.
And that’s the way’ (he gave a wink)
‘By which I get my wealth –
And very gladly will I drink
Your Honour’s noble health.’

I heard him then, for I had just
Completed my design
To keep the Menai Bridge from rust
By boiling it in wine.
I thanked him much for telling me
The way he got his wealth,
But chiefly for the wish that he
Might drink my noble health.

And now if e’er by chance I put
My fingers into glue,
Or madly squeeze a right-hand foot
Into a left-hand shoe,
Or if I drop upon my toe
A very heavy weight,
I weep, for it reminds me so
Of that old man I used to know –
Whose look was mild, whose speech was slow
Whose hair was whiter than the snow,
Whose face was very like a crow,
With eyes, like cinders, all aglow,
Who seemed distracted with his woe,
Who rocked his body to and fro,
And muttered mumblingly and low,
As if his mouth were full of dough,
Who snorted like a buffalo –
That summer evening long ago
A-sitting on a gate.

As the Knight sang the last words of the ballad, he gathered up the reins, and turned his horse’s head along the road by which they had come.