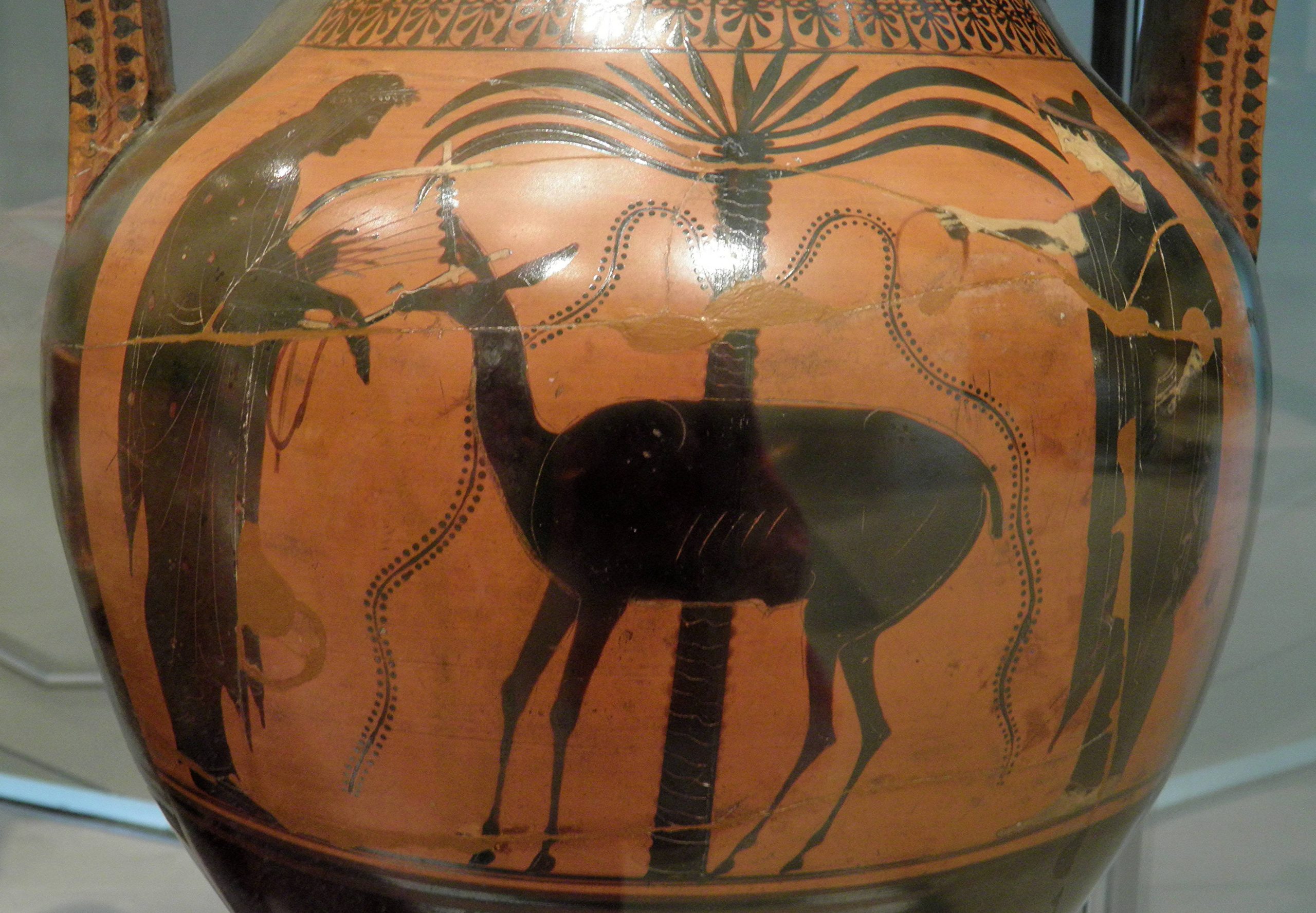 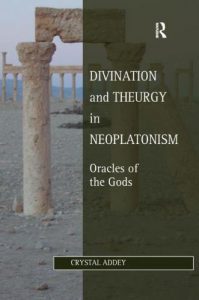 We speak with Crystal Addey, specialist on all things ancient-Platonist with a particular expertise on the subject of Late Platonist theurgy. Her many excellent publications can be found listed on her staff page at University College, Cork, where she teaches in the Classics department and blows everyone’s mind.

Crystal’s question is whether the ancients have anything useful to tell us about how we humans can enter into a more integrated, better, healthier relationship with our environment. Her answer is that we (that is, Europeans and their colonial diaspora) have a tradition in which human beings are part of nature, nature is holy, and animals and humans really are kin. This is the Pythagorean/Platonist tradition, or a current within this larger tradition, in which late-antique theurgy has a particularly important message of right embodiment and cosmic engagement.

We discuss a wide chronological sweep of antiquity, starting from Pythagoras (about whom we can say little) and Empedocles (about whom we can say considerably more), passing through Plato (particularly in the Timæus, where the universe is depicted as a single living animal, of which we are all parts), and on through Plutarch, Porphyry, Iamblichus, and Proclus. Running through the philosophies of these thinkers, Addey argues, is a current of non-anthropocentric — indeed, ecocentric — concern with not only animals, nor even animals and plants, but with the universe as a whole, considered as a living being, and thus endued with all the ethical significance which life brings with it.

We then discuss the tradition of theurgy: what our working definition of it is, and how the philosophical theory of theurgy can be read as leading toward a life-affirming ethic of universal justice applied not only to human agents, but to life as a whole, the relevance of this tradition to modern actors, the important parallels between the theurgic world-view and those found among contemporary indigenous peoples, and much more.

Plutarch on elephants worshipping: On the Cleverness of Animals 972b-c [English in Moralia, Volume XII: Translated by Harold Cherniss, W. C. Helmbold. Cambridge, MA: Harvard University Press, 1957. Cf. Beasts are Rational (a.k.a. Gryllus) and On the Eating of Flesh, which can be found in the same Loeb Moralia volume].

Proclus on sunflowers: On the Sacred Art (On the Priestly Art) 8-11.