Episode 112: We are the One: Plotinus’ Participatory Metaphysics 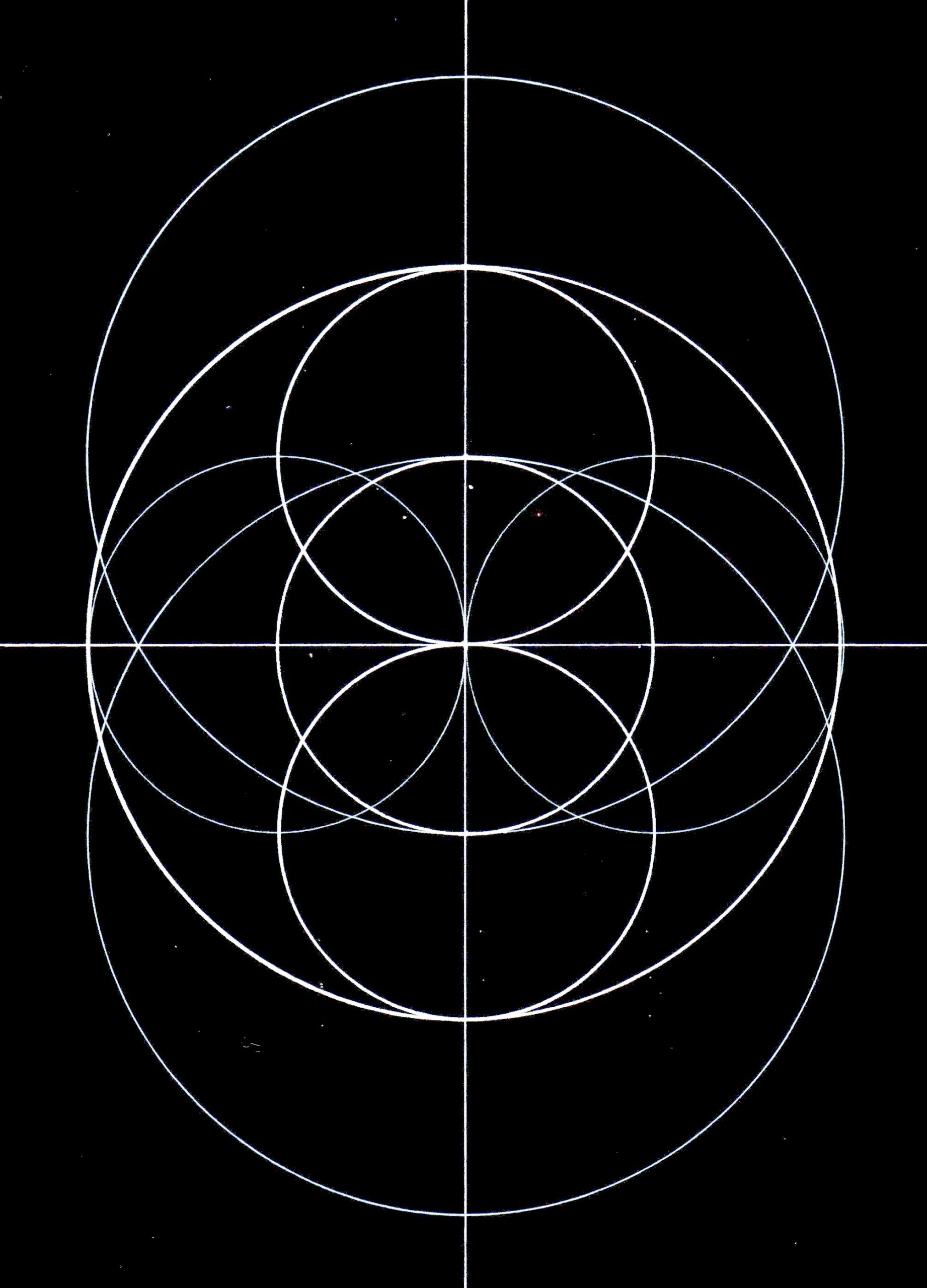 We explore some of the aspects of Plotinus’ living, participatory universe, in which humans play a constitutive role.