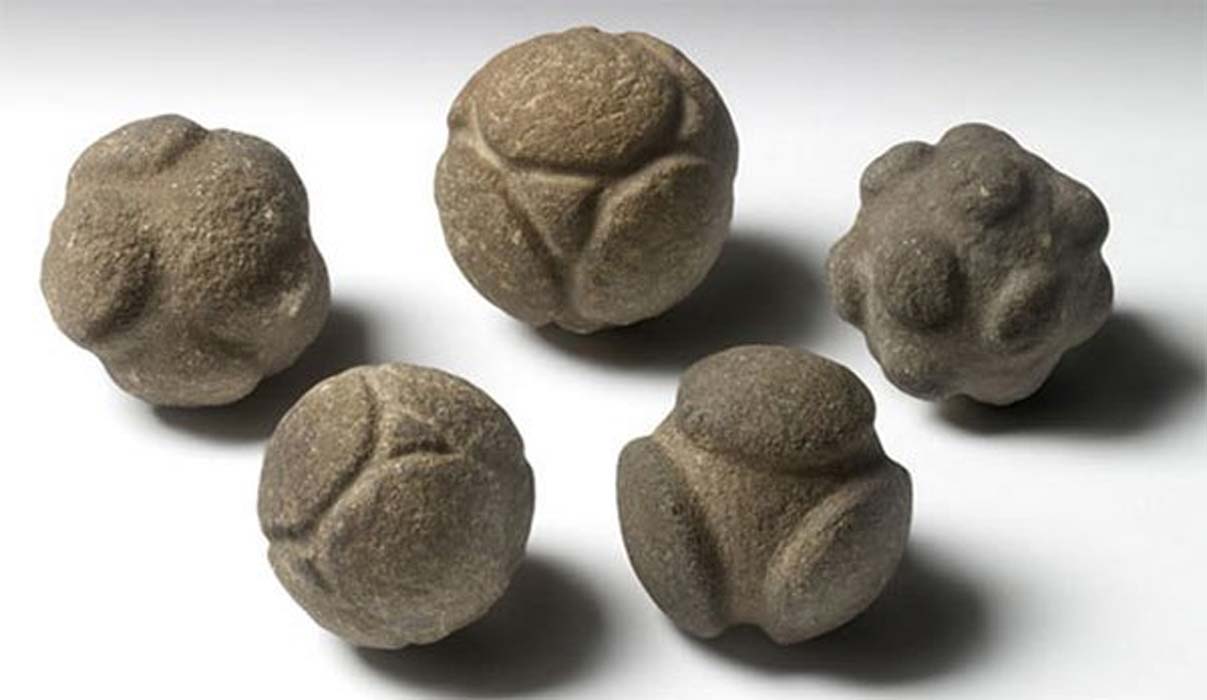 The sixth-century CE Christian Platonist Elias reports that the entrance to Plato’s Academy bore the inscription: ‘Let none who is un-geometric enter’. But, reading scholarly literature on Plato, one could be forgiven for thinking that geometry plays no real role at all in his thought. In this episode we discuss some of the most important numerical and geometrical concepts necessary for a deeper appreciation of dialogues like the Timæus and Republic.

The discussion opens with the basic consideration of what the ancients meant by number, which, it turns out, is in some ways very different from the conceptualisation current in modern mathematics. Number is a principle of reality itself. Ratios – numbers set in relation with each other, but not collapsed into irrational, decimalised single figures – play a major role in this ancient mindset.

We then move on to a wide-ranging discussion of:

And for some good practical help with geometric constructions in the old-school way:

Watch this space from many helpful geometric diagrams!