Episode 12: Richard Seaford on the Mysteries 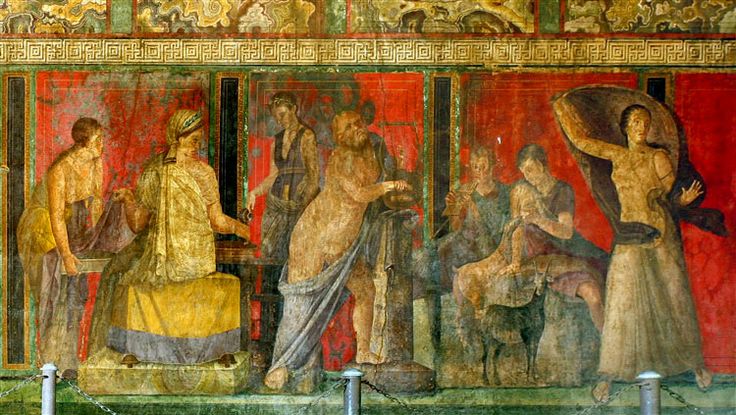 In this episode we discuss the unique and fascinating religious movements known as mystery-cults in their early Greek context. Students of western esotericism are very familiar with themes of initiation, silence, secrecy, and, of course, the idea of ‘mysticism’; the mystery-cults are the fountainhead of these themes in western culture. Professor Seaford knows a thing or two about the mysteries, and generously guides us through a basic overview of what they were, what they did, and what they might have meant. As usual with Professor Seaford, an erudite conversation arises, ranging freely across the whole spectrum of ancient literary and archaeological sources.

We narrow down the huge range of movements which travel under the name of ‘mystery-cult’ in antiquity to concentrate on the Eleusinian and Dionysiac mysteries of the classical period, the two movements most influential on later esotericism. We discuss the nature of mystery initiation as a kind of ‘rehearsal for death’. We explore our literary sources for what the mystery-rituals might have been like, and how we might interpret them. Other questions addressed in this episode include:

For some information about Professor Seaford  check out Episode Four of the podcast, which features a cracking interview on the origin of the idea of a unified soul in sixth-century Greece and India.

The edition of Euripedes’ Bacchae with which Prof. Seaford takes issue is

On the gold lamellae mentioned in the episode, see

On the Olbia bone inscriptions, see