Episode 13: From Mystery to ‘Mysticism’ 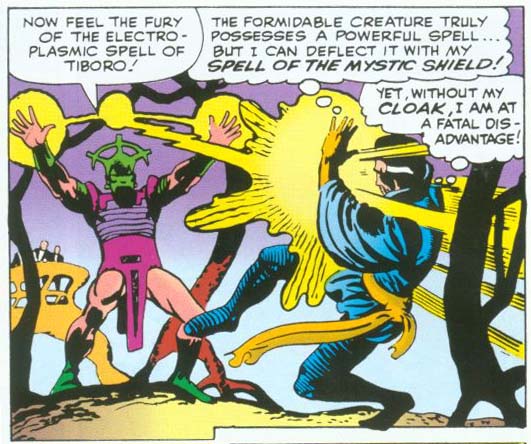 The ancient mystery-cults centred on initiatory, secret rituals. Modern mysticism is a term which is much harder to define, but nowadays is usually understood as involving something to do with ecstatic states of consciousness and personal religious experience. The term ‘mysticism’ is derived from the Greek term mystikos, but we would be wrong to think that the ancient mystery-cults had anything to do with what mysticism means nowadays.

In this episode we trace the secret history of the evolution of the term ‘mysticism’ and of its relatives like ‘mystic’ and ‘mystical’ from their original context of reference to secret rituals to the fully-fledged modern concept of mysticism. Along the way we meet some characters who will be appearing again in the podcast, including Plotinus, Proclus, the Pseudo-Dionysius, Marguerite Porette,  Meister Eckhardt, Friedrich Schleiermacher, Rudolph Otto, William James, Aleister Crowley, René Guenon, and Doctor Strange, Master of the Mystic Arts.

Works Cited in this Episode