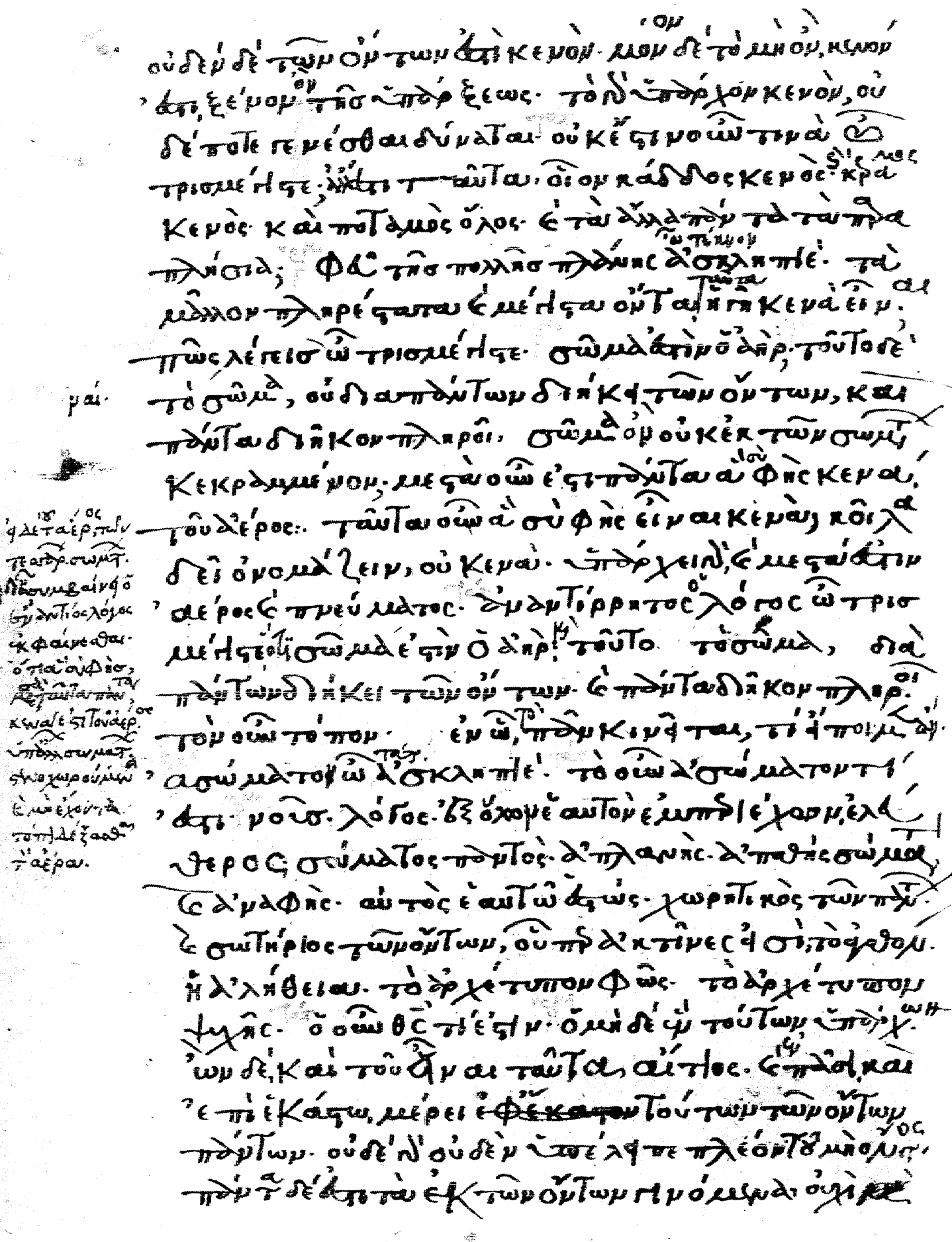 Professor Christian Wildberg was conducting a reading-group looking at the Corpus Hermeticum when he noticed something about CH II: in a spot where the text was obviously corrupt, it was possible to get quite a good text simply by removing what was clearly an interpolated scholium, or marginal note (see Wildberg 2013). Running with this method, he has had results across the board, and is preparing a new edition and translation of the Corpus Hermeticum based on simply (well, it’s not exactly simple) separating the interpolated marginal notes from the main body of the text.

In this interview we discuss the method, the project, and so forth, and then move on to discuss the Hermetic writings more generally. Professor Wildberg’s reading of the theoretical Hermetica is independent, and questions some commonly-held scholarly beliefs about the texts. 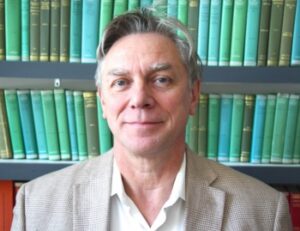 Christian Wildberg is Andrew W. Mellon Professor of Classics at the University of Pennsylvania, Pittsburgh, where he actually has an office in a building called ‘the Cathedral of Learning’. A historian of ancient philosophical and scientific ideas and the way they shaped and continue to shape our Western intellectual tradition, he has written on Late Platonism in many manifestations, but also material more traditionally ‘classical’.

He is the co-editor of two monograph series, Philosophia Antiqua (Brill) and Studien und Texte zu Antike und Christentum (STAC, Mohr-Siebeck), and of the journal APEIRON, for the history of science and philosophy. He is currently working on a new critical edition of the Corpus Hermeticum, which is the focus of this interview.

CH II, III, and the Poimandres can all be found in the usual places (see Episode 100 for basic bibliography).