Episode 10: Prayer to the Gods of Night: The Near-Eastern Roots of Astrology 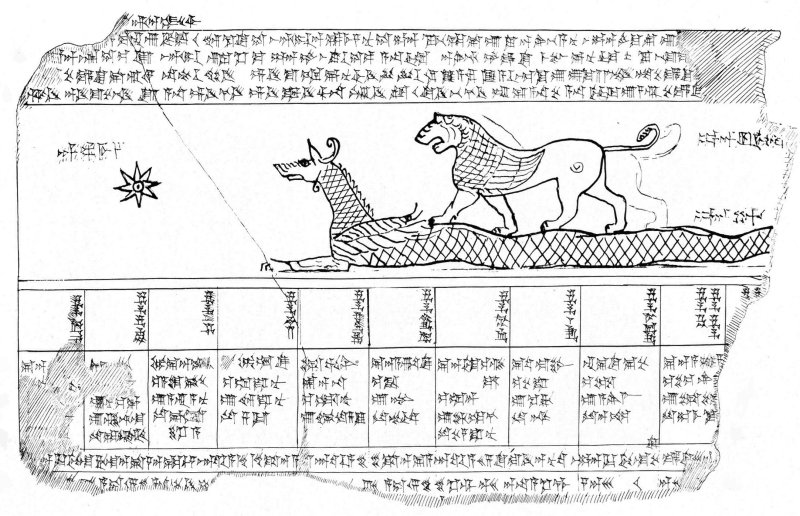 The idea that the heavenly bodies follow recurring patterns seems obvious, but it only became obvious when someone discovered it. In fact, the Greeks seem not even to have known that the planets ‘wandered’ until the fifth century BCE. It was the Mesopotamian civilisation of the Babylonians who were really going hard with this stuff. From about 1,000 BCE (speaking very roughly) we see both a well-developed omen-literature, attributing earthly effects to numerous astronomical phenomena, and the beginnings of mathematical models whereby the movements of the various astral ‘gods’ could be predicted. This developed into both the first mathematical astronomy (as we saw last episode) and the beginnings of the first astrology (as we see this episode).