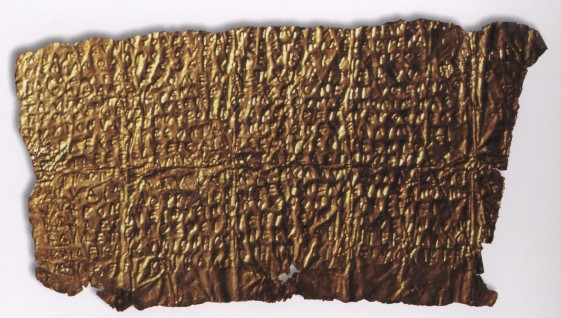 [This episode was conducted across a poor digital connection, so apologies for the sound-quality. But don’t worry, the quality of Dr Herrero’s insights more than make up for it.]

In this episode we have the pleasure of tapping the expertise of Dr Miguel Herrero, a man who knows a thing or two about ancient ‘Orphism’. The conversation centres on the types of evidence available to us of the ancient movement(s) known as ‘Orphism’, but strays far and wide on a number of themes dear to our hearts here at the SHWEP. Some of the main points covered include: 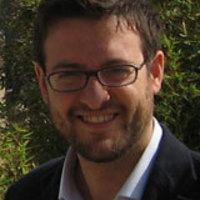 Miguel Herrero de Jauregui is a member of the Department of Greek Philology and Indoeuropean Linguistics at the University of Madrid. His Academia page contains many wonders relevant to the discussion in this episode; he is interested in the theme of katabasis, in Dionysus and his many cults, in ancient philosophy, and has done some really interesting work on the themes of conversion and salvation in ancient Greek culture.

The inscriptions found on the Orphic bone inscriptions from Olbia, which seem to refer directly to people known as ὀρφικοί, can be seen on this page.