Litwa Expands on the Hermetic Reception

We have a bit more discussion with Dr Litwa, exploring his take on the question of Hermetic communities in antiquity, the reception of the Hermetica in antiquity and beyond (and the irresponsible but irresistible question of why Clement and Origen don’t mention Hermes), the dating of the theoretical Hermetica (third and fourth centuries, for the most part), and more. 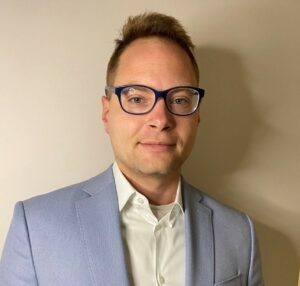 M. David Litwa is Research Fellow in Biblical and Early Christian Studies at the Australian Catholic University in Melbourne. He has published widely, in particular contributing a number of incredibly useful translations from the Greek and book-length studies on divinisation in multiple historical contexts.

See his website, or the notes to Episode 107 of the podcast, for some of his many delicious publications. In this episode we cite, additionally,