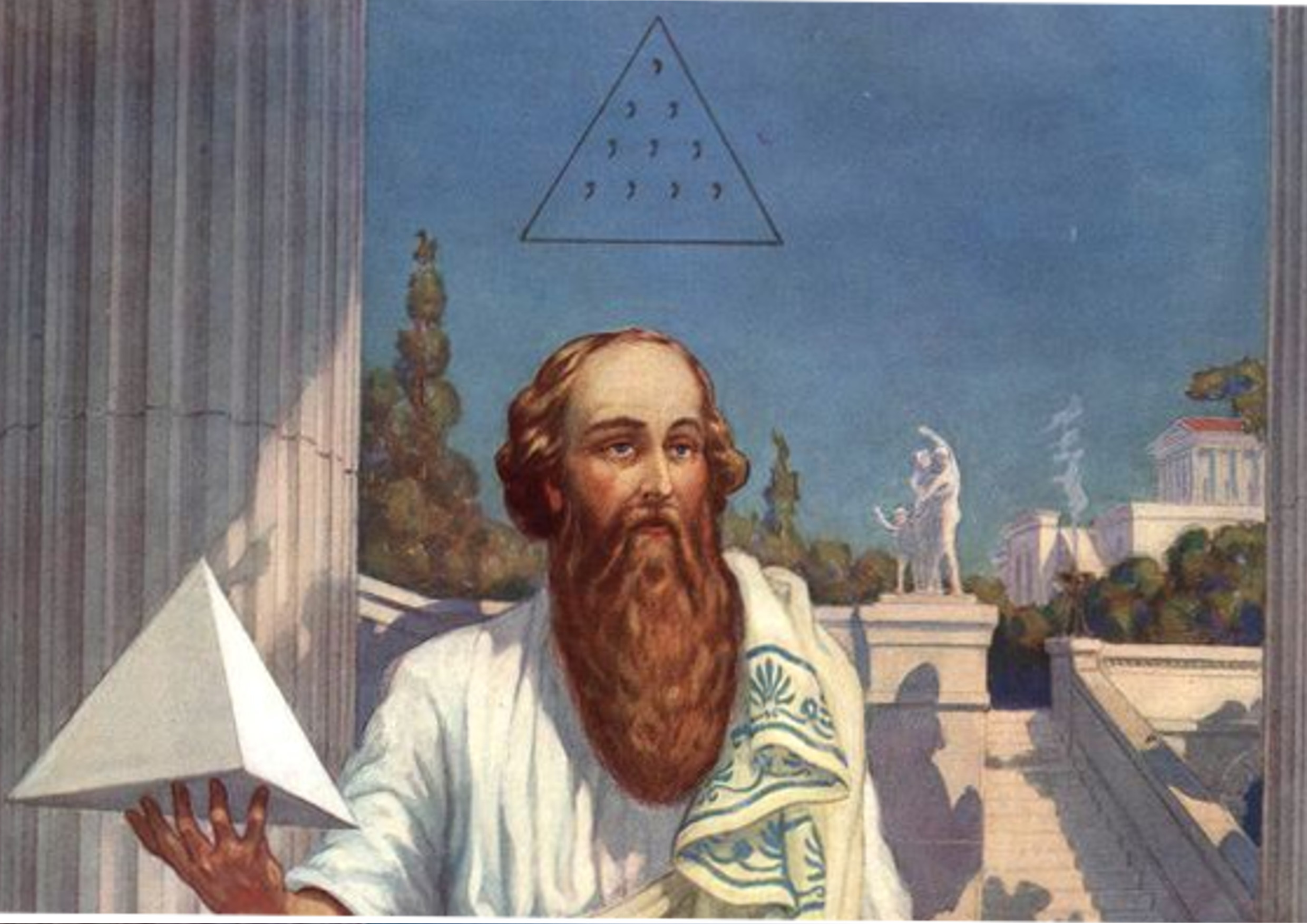 This extended interview covers a broad field of esoteric number-theory in history. We range far and wide through the number-strewn fields of post-Platonic ‘Pythagorean’ mathematical symbolism, taking in many of the sights along the way.

Specific topics of discussion include: