Into the Otherworld with Radcliffe G. Edmonds III 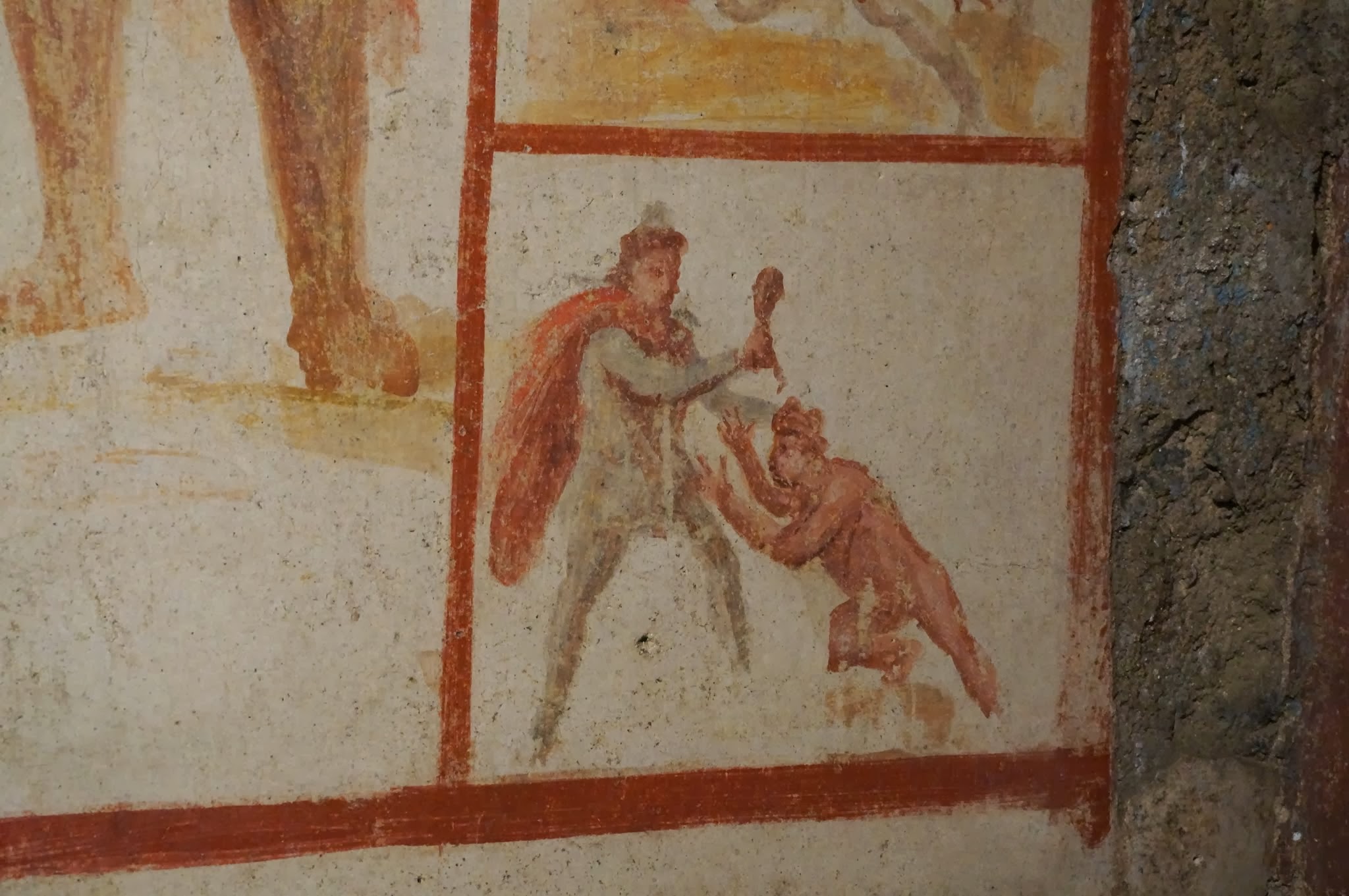 In this extended interview, we are delighted to pose a number of irresponsible questions to Dr Edmonds. We receive illuminating and careful answers which, while taking due care not to exceed the scope of our limited evidence, nevertheless help flesh out our picture of ancient otherworld-journeying in a number of important ways. We ask:

Radcliffe G. Edmonds III is a scholar of religions and Paul Shorey Professor of Greek and Chair of the Department of Greek, Latin, and Classical Studies at Bryn Mawr College. He has published widely on numerous fascinating ancient philosophical and religious subjects, notably Greek mythology and religions of the ancient Greek and Roman world, ‘Orphism’ and Orphica, especially the ‘Orphic’ gold tablets, magic in the Græco-Roman world, erōs in Greek culture, Greek social and intellectual history, and Plato and Platonic philosophy.