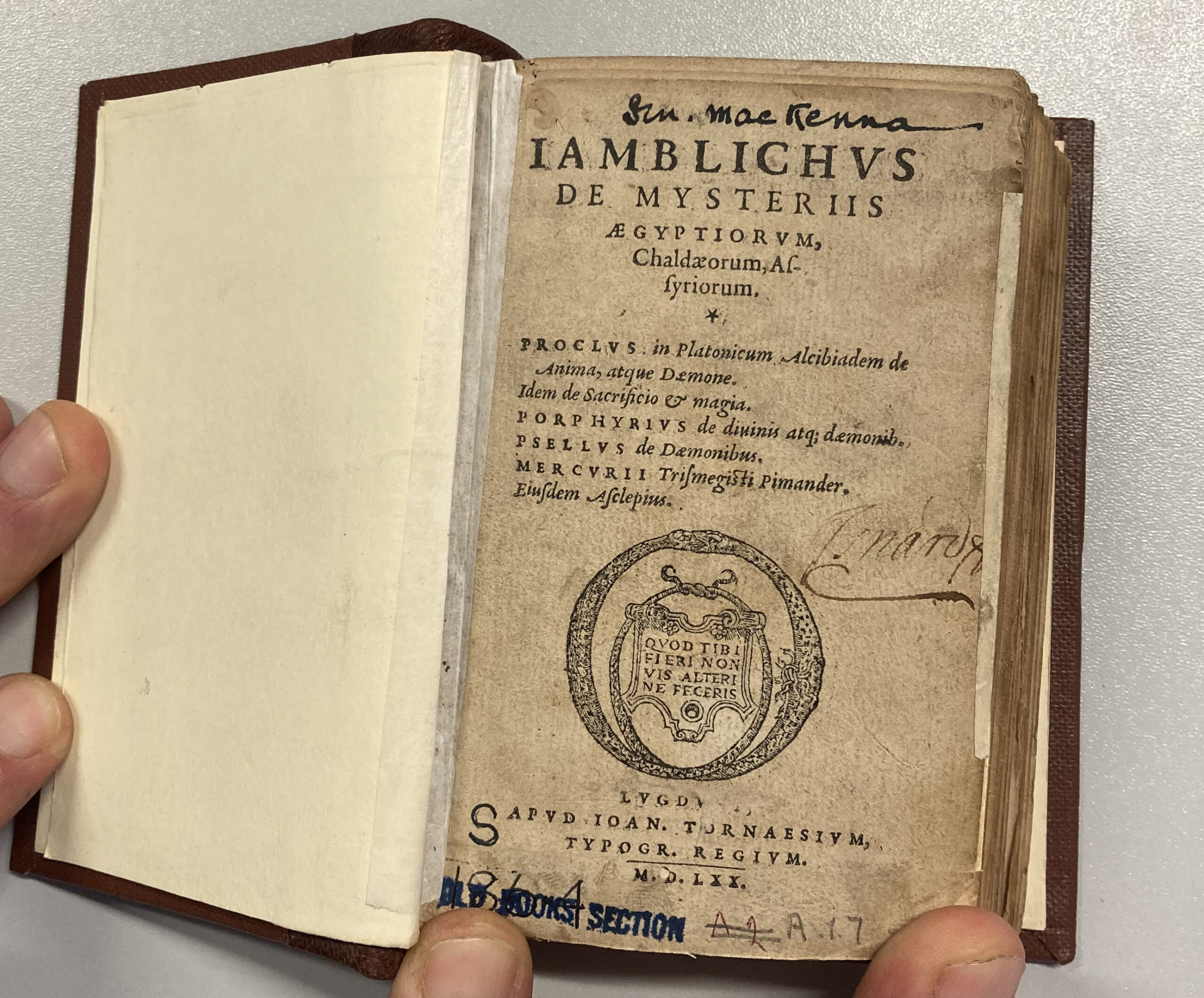 We are delighted to discuss the life and work of Stephen MacKenna (1872 – 1934) – the first and the greatest translator of (nearly) all of Plotinus’ Enneads into English – with none other than John Dillon, himself a man who has devoted a lifetime’s work to studying and promulgating the heritage of ancient Platonism and, like MacKenna, an Irishman with deep roots in the cultural life of Eire and Dublin.

Professor Dillon delivers a biography of MacKenna – a Modernist frequenter of literary soirées, an avid anticolonialist, and a lifelong devotee of the concertina – with an emphasis on MacKenna’s life’s work: the translation of the Enneads into beautiful English prose. Along the way we pick up some information on the circles in which MacKenna moved, some glimpses into MacKenna’s own thought, and some reflections on the translator’s art. 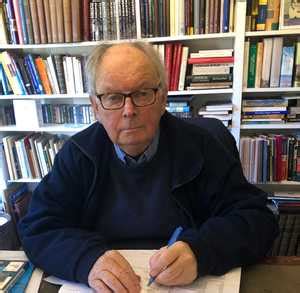 John Dillon studied at Oxford and completed his PhD at the University of California, Berkeley, where he subsequently taught. In 1980 he moved back to his native Ireland to take up the Regius Chair of Greek at Trinity College, where he worked until his ‘retirement’ in 2006. He has published many seminal works on the Platonist tradition writ broadly, from hard-core philological work and textual editions to more expansive interpretive works and large-scale works of history, and, amidst all this hard work, found time to produce the Penguin Enneads, which is a selection from MacKenna’s translation along with an excellent introductory biographical sketch and much more useful stuff.

He is the founder of the Plato Centre at Trinity, where he remains an active participant in the unique philosophical researches taking place there.