Storytime: Reading Eunapius of Sardis’ Lives of Philosophers and Sophists 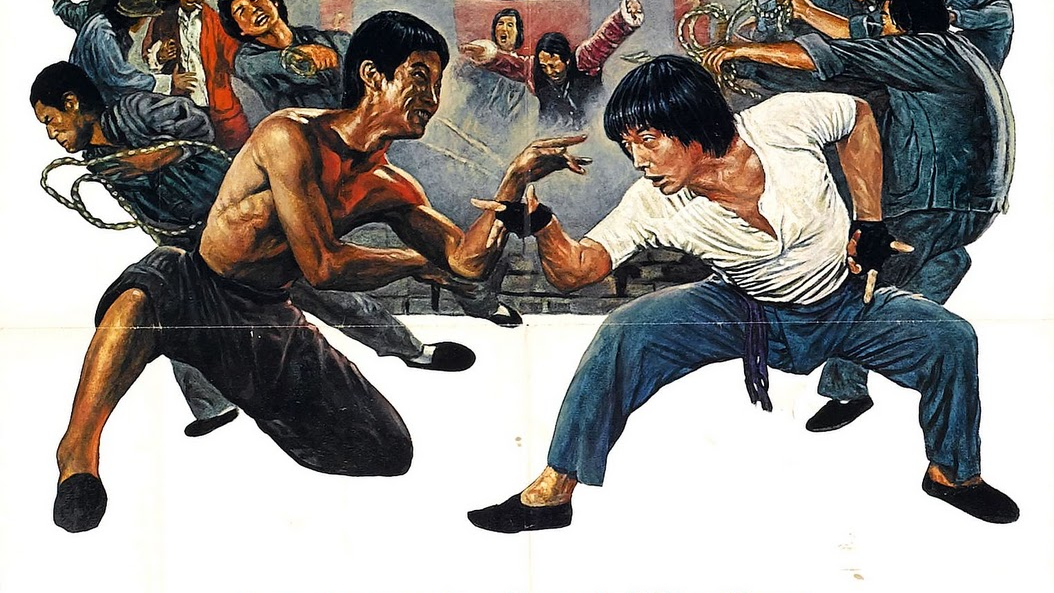 Schools and lineages are formed and compete for students and prestige (or for knowledge of the eternal truth), we discuss our first major female philosopher, and the foundations of reality crumble as the encroachments of imperial Christianity rock the polytheist world.