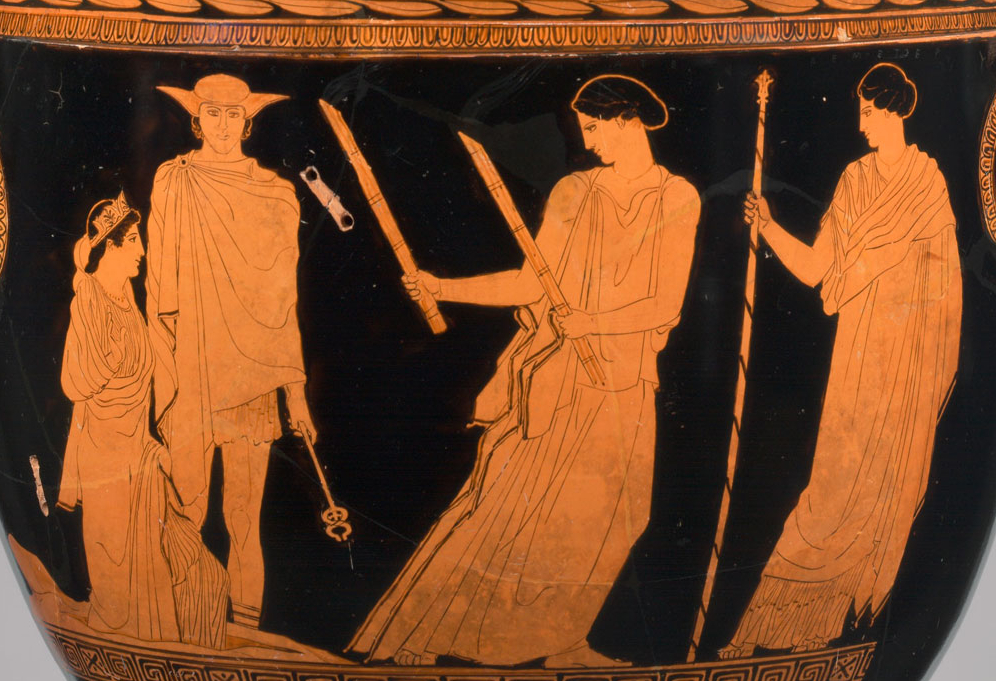 We are delighted to discuss the figure of Hekatē, an ancient Greek goddess who is very difficult to pin down, with the brilliant Sarah Iles Johnston, whose book on Hekatē – and especially on the Hekatē of the Chaldæan Oracles – remains the best out there. We begin by asking about the prehistory of Hekatē before the Oracles – a prehistory which goes back at least to Hesiod – and quickly embark on a conversation appropriately multifarious for She of the Many Ways. Topics of discussion include:

Sarah Iles Johnston is College of Arts and Sciences Distinguished Professor of Religion and Professor of Classics and Comparative Studies at Ohio State University. She did her graduate work on the goddess Hekatē, which became the now-standard Hekate Soteira, and she has never looked back, publishing widely on ancient religious stories, beliefs, and technologies ever since. Every book she’s written is worth reading, and her edited volumes show exquisite curatorial nicety.