Ivan Miroshnikov on the Gospel of Thomas, Part II

More discussion of the Gospel of Thomas, exploring the Middle-Platonist common notions to be found in the text. 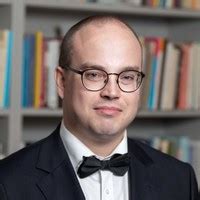 Ivan Miroshnikov is Pro futura scientia Fellow at the Swedish Collegium for Advanced Study and Senior Research Fellow at the Centre for Egyptological Studies at the Russian Academy of Sciences. A coptologue, student of early Christianities, and man of parts. His book The Gospel of Thomas and Plato: A Study of the Impact of Platonism on the ‘Fifth Gospel’ is well worth a read, and is available free in digital form through open-access.