Into Syriac Spirituality in Theory and Practice with Paul Pasquesi 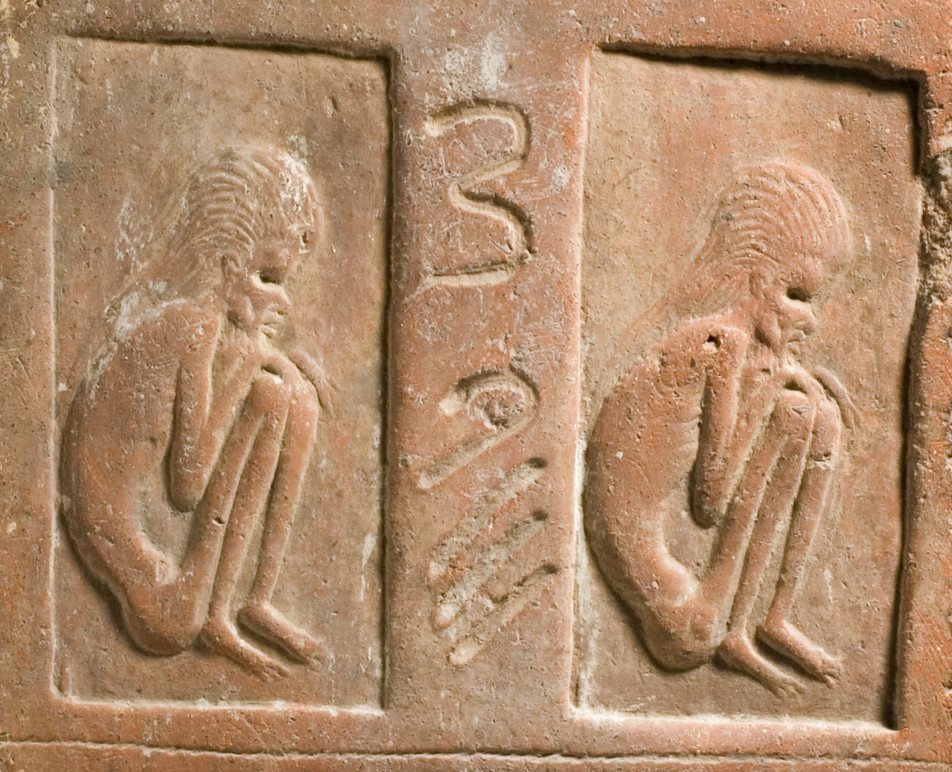 Paul Pasquesi takes us by the hand as we wander through thickets and glades of early Christian ascetic theory and practice in the Sassanian borderlands, exploring the texts which survive from this movement and some if the ideas, debates, and practices which we can extrapolate from the texts. We also look forward to the emergence of various types of Christian ‘mystical’ practice, as the Makarian Homilies and other texts are fused with Evagrius of Pontus’ ideas, the thought of the Pseudo-Dionysius, and other strands of practical spiritual thought.

We discuss, among other things:

• The Makarian Homilies – what are they, how they survive textually, and their role in the Christian tradition as one of the primary sources for what will become known as ‘Christian mysticism’,

• And what’s in them, notably a heart-centred physical/spiritual practice for deification through conversion of one’s soul into a being made from ‘eyes of light’, mounted by Christ as a kind of divine charioteer, and possessed by the Holy Spirit,

• Signs of an anti-Manichæan polemic in the Makarian Homilies, where the author is concerned to deny the presence of any darkness at all in the deified ascetic practitioner, and a broader discussion of Manichæan, Christian, and Mazdaist interconfessional polemics in the third and fourth centuries as they relate to visionary knowledge,

• Discussion of the degree to which there is anything resembling a textual canon in eastern Christianity in this period (late third, early fourth centuries), and the importance of texts like the Odes of Solomon and Gospel of Thomas in the Makarian Homilies, and

• A related discussion of the mechanics of textual transmission in late antiquity more generally (a beautiful discursus for book-lovers),

• Some Syriac metaphysics, wherein we figure out what a ‘diophysite’ is,

• Leading to discussion of Isaac of Ninevah, like ‘Makarius’ a widely-influential writer of ‘mystical’ works which went on to have a defining influence on Christian mysticisms across confessional boundaries,

• And a final, mind-blowing look at the ramifications of this tradition of ascetic, programmatic spiritual discipline into the sixth- and seventh-century flowering of the Makarian and Evagrian synthesis, on into central Asia as far as China, into the west as far as anywhere there are Christians, really, and into lots of other fascinating and unexpected cultural nooks and crannies.

Works Cited in this Episode, roughly in order cited:

For the Manichæan materials mentioned, see notes to Episode 123.

Pasquesi cites a wide range of texts which early Christians were reading and sometimes debating the canonicity of; we do not cite them all below, but recommend the two volumes of Charlesworth as a good source for English translations, ideas about dating, and so forth: James H. Charlesworth. The Old Testament Pseudepigrapha, Volume One: Apocalyptic Literature and Testaments, volume 1. Hendrickson, Peabody, MA, 2021a. Idem. The Old Testament Pseudepigrapha, Volume Two: Expansions of the ”Old Testament” and Legends, Wisdom and Philosophical Literature, Prayers, Psalms and Odes, Fragments of Lost Judeo-Hellenistic Works. Hendrickson, Peabody, MA, 2021b.

If you do not find something below (e.g. Mary Hansbury’s or Sebastian Brock’s editions of Syriac ascetic texts, or the German edition of the Makarian Homilies), please see the bibliography to the previous episode, where most of the primary sources discussed are listed in accessible editions/translations (when such exist!).

The Kartir inscriptions can be found online.

Eunapius on the popularity of Plotinus in his day: V.S. 455 Wright.