Episode 101: Brian Copenhaver on the Hermetica 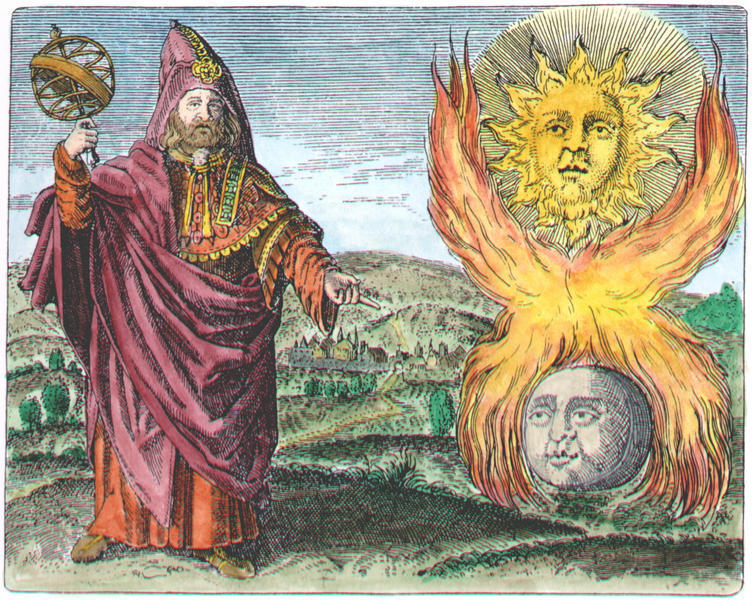 [Apologies for a few internettish glitches in the interview: the thing as a whole is quite intelligible, but things go robotic-sounding from time to time]

We are delighted to discuss the ancient texts known as the Corpus Hermeticum, along with the other theoretical Hermetica surviving from antiquity, with Brian Copenhaver, whose work – especially his erudite 1992 translation of the Corpus into English – has done much to advance our understanding of these texts. Copenhaver reads the theoretical Hermetica as works which, while containing elements of philosophic thought and much else, can be characterised as fundamentally ‘devotional’. In a wide-ranging conversation, we discuss a number of matters related to the texts themselves and their transmission, the ideas contained therein, the literary forms through which these ideas are presented, and our role as scholars reading these texts.

Brian P. Copenhaver is Distinguished Professor Emeritus of Philosophy and History at The University of California, Los Angeles. He has published on many a subject dear to the hearts of lovers of western esotericism, and, relevantly for this interview, did the first reliable translation of the Corpus Hermeticum into English.