Lucinda Martin on the Bibliotheca Philosophica Hermetica, Past, Present, and Future 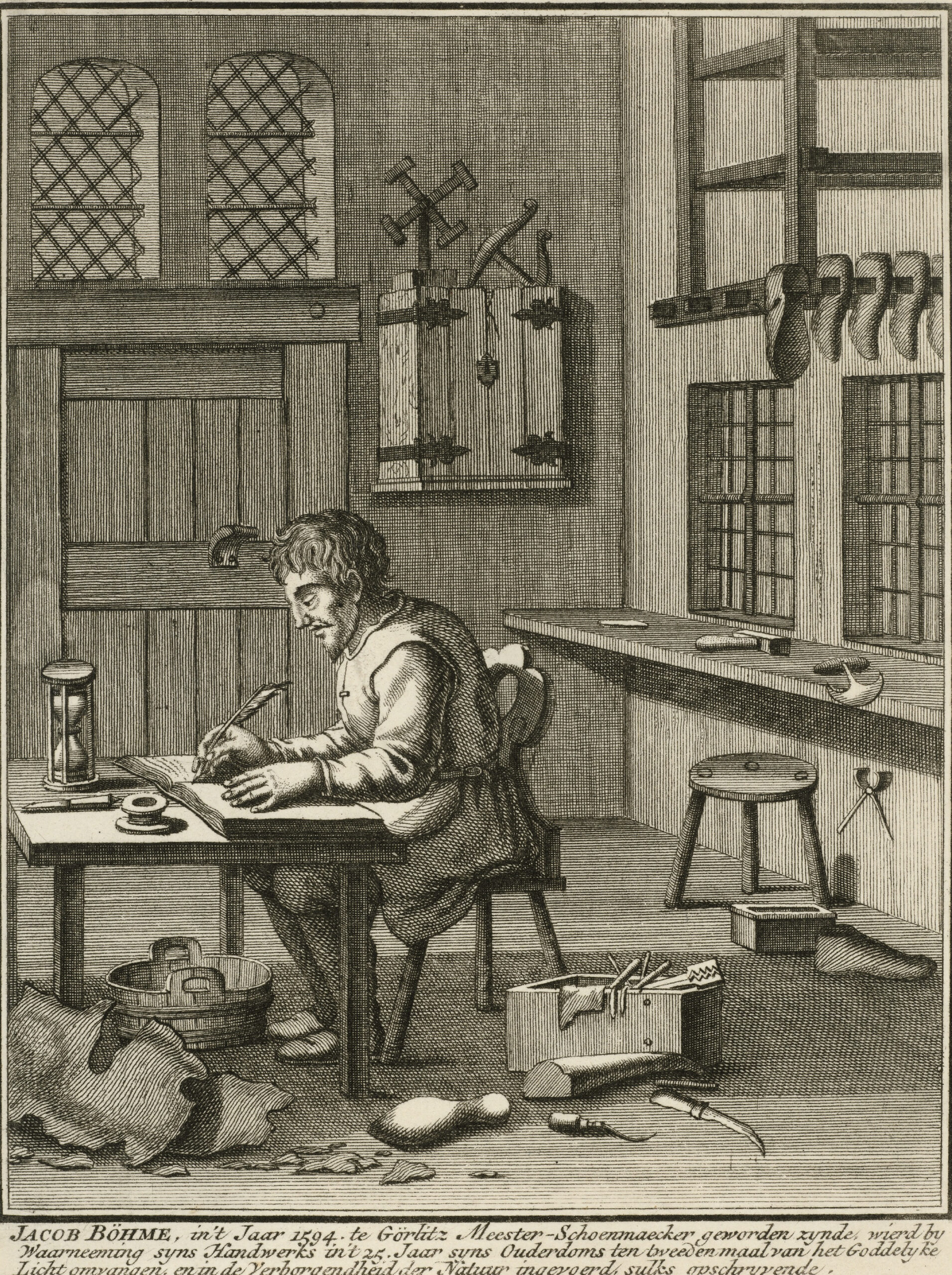 Lucinda Martin is a specialist on early-modern north-European pietist movements, and the thought of Jacob Böhme in particular, but in this interview we are speaking with her in her role as Director of the Bibliotheca Philosophica Hermetica and Ritman Research Institute in Amsterdam. The Ritman library and its attendant initiatives is a kind of spiritual home for the historical study of western esotericism, and this has now been made official in a sense by a UNESCO award of ‘Memory of the World Register’ status to the library. We talk about a bunch of library-related matters, including:

The structure of the organisation (actually four connected institutions in one house), namely

and how these work together.

We also discuss the history of the library, which collecting areas it encompasses, how many books it holds and what’s in them, etc, planned events coming soon, including an ambitious exhibition and conference around the European history of the Hermetica, organised in coordination with the Bibliotheca Laurenziana, a recent exhibition on Amsterdam as haven for dissenters of various stripes in the early-modern period, the role played by the Ritman library in the establishment of the study of western esotericism as an academic field, and a very interesting discursus on the nature of communicating historicised information about esotericism in a way that is at once respectful to the material and to the beliefs of practitioners and those ‘involved’ in various ways with the spirituality under discussion.

We finish with a discussion of the recent listing of the BPH on the Dutch UNESCO Memory of the World Register, and what this might mean for the field of western esotericism studies and for culture more broadly.