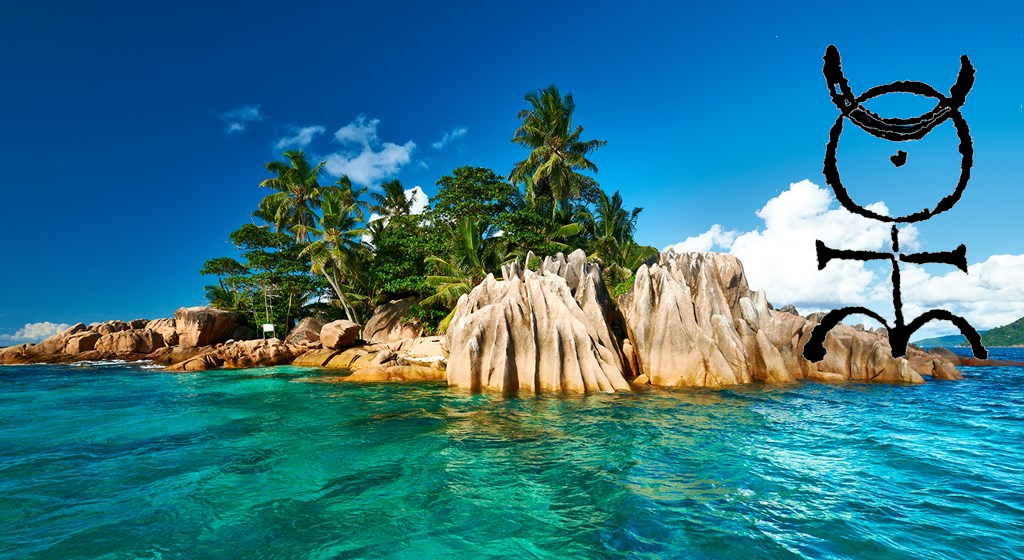 [Esoteric Island Discs is an esoteric homage to the great Desert Island Discs, a classic radio programme which is owned entirely by the British Broadcasting Corporation. We hope they receive it in the loving spirit in which it is intended.]

Our castaway today is Ben Chasny, better known to many as the multi-instrumentalist behind the long-running musical project Six Organs of Admittance. Chasny is also a member the bands Rangda, New Bums, Badgerlore, Comets on Fire, and sometimes plays guitar in the band Current 93.

He is currently at work on a collaboration with Shackleton, who composed the delightful Esoteric Island Theme you’ll hear at the beginning and end of every episode of EID.

Cited in the Interview:

Chasny’s hexadic system of composition can be checked out here and here.

Charley Hayden hangs out with Carlos Parades on youtube.

Morton Feldman – excerpt from Triadic Memories off the album of the same name performed by Aki Takahashi, ALM Records 1989.